Have you ever seen this creature before? It may not be looks like a real one or maybe like a mutant. But believe me, it is real. This creature is tiny, ears like a rabbit, the body of a mouse, the snout of a pig, and the hind legs of a donkey.  Because of this weirdness, it is popular with people.

This kangaroo-like rodent lives in desserts. Its enormous ears have become a major feature to identify it. Also, its legs allow it to jump like a kangaroo. A team from the London zoo has firstly captured this one from its natural habitat.

It has been classified as endangered in the World Conservation Union’s Red List. According to  Dr. Jonathan Baillie, the head of field conservation at the Zoological Society of London (ZSL) and leader of its expedition to Mongolia, their crew has been droved for days to get to the Gobi desert. It is a bit like the Mickey mouse in the desert. It looks cute, but there is a comic view too. 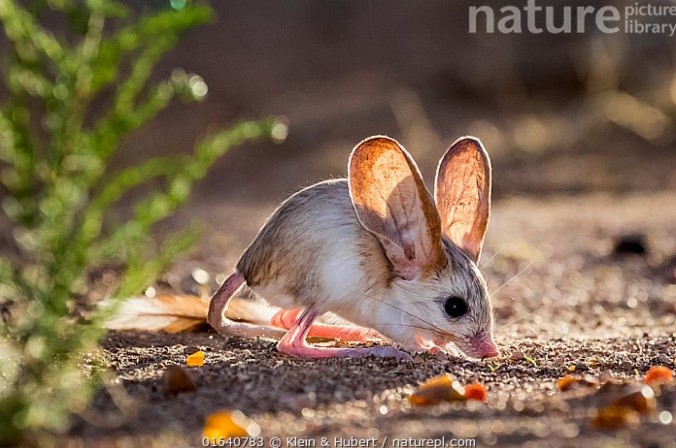 Because of the agricultural threatened and illegal mining, its habitat has become endangered. According to them, this long-eared variety is specific rather than other jerboas. This variety represents millions of years of independent evolutionary history that has no close relatives. It is a must to involve, to conserve these species, but it is not getting any attention to conserve.

The zoo is involved in a global project called Edge (Evolutionary distinct and globally endangered).  It aims to study species that are both genetically unusual and in danger. An in-country specialist has been appointed as Edge fellow by the zoo to their biological and ecological behavior in depth.

Now they have identified the introduction of domestic cats, a predator the jerboas had not previously faced some of the habits of the long-eared jerboa, which is found only in southern Mongolia and north-central regions of China is primarily nocturnal, spending most daylight hours in underground tunnels, and seems to subsist largely, on insects.

They are highly genetically distinct. Most probably if they disappeared there will be nothing left like them.