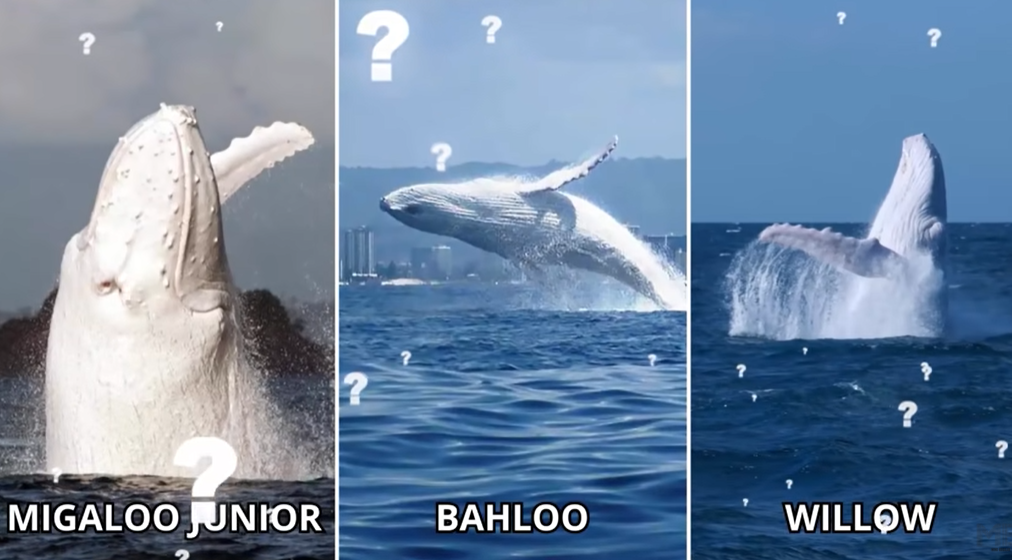 We brought you a video with interesting facts about Antarctic blue whales and some of their family members.

These gigantic creatures grow up to 30 meters. It’s like two and half full-sized school buses in a row. And they weigh up to 200 tons. That is approximately 33 African elephants, which is the largest animal on the ground. Still, you probably won’t get the actual size if this huge muscle mass until you see a one with your own eyes.

Your chance of seeing them could’ve been pretty high if it was early 1900s when around 125, 000 whales were alive. Because of the fact that commercial whaling was legalized in most of the 1900s Antarctic blue whales are now endangered animals where their population is reduced to mere 3000. Since world is now prioritizing on protecting endangered animals, large number of organizations are working on restoring whale population to their balance. 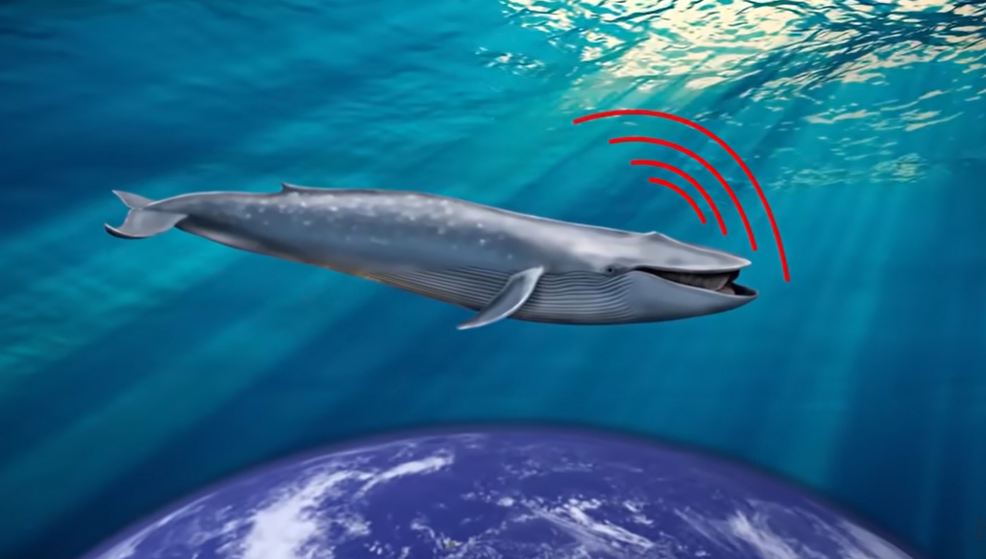 If they ever went extinct, the ocean will be overrun by their exclusive diet, krill. Antarctic blue whales eat two tons of krill per day in average where some of large members eat up to six tons. Can you imagine the chaos that would’ve happen if these big boys went extinct?

Are you planning to give them a visit on Antarctic Ocean? Or have you already seen them? How was the experience? Share your thoughts with us in the comment section below. And share the interesting information with our friends and family. Spread the joy!