HomePhotography10 Mind-Bending Photos That Seem Fake, But They Are Totally Real
Photography

10 Mind-Bending Photos That Seem Fake, But They Are Totally Real

There are several times when we have come across photos on the internet that do not look real. We keep on looking at it and think we can identify where the images were taken. The baseline is that even though these images look bogus, they are 100% real. Let’s go ahead and jump right in and see how the world around us can be so strange. 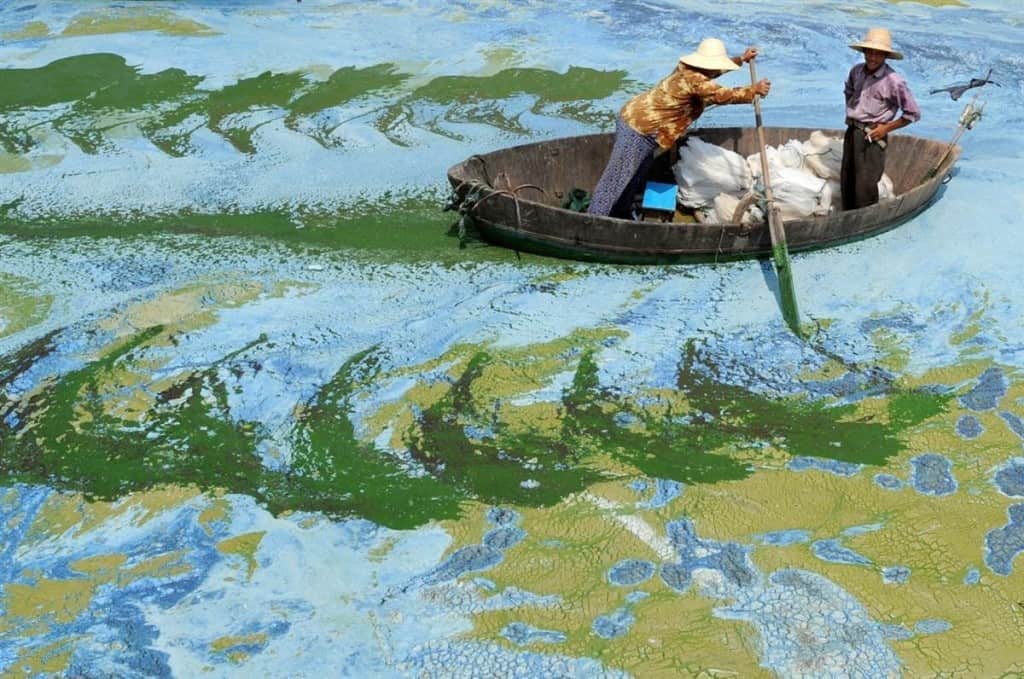 Although this looks like a real-life oil painting, two Chinese men are fishing on Lake Chaohu, which is filled with algae. The paddle one of the fishermen is holding takes on a brush’s appearance, which makes it feel that it is not real. 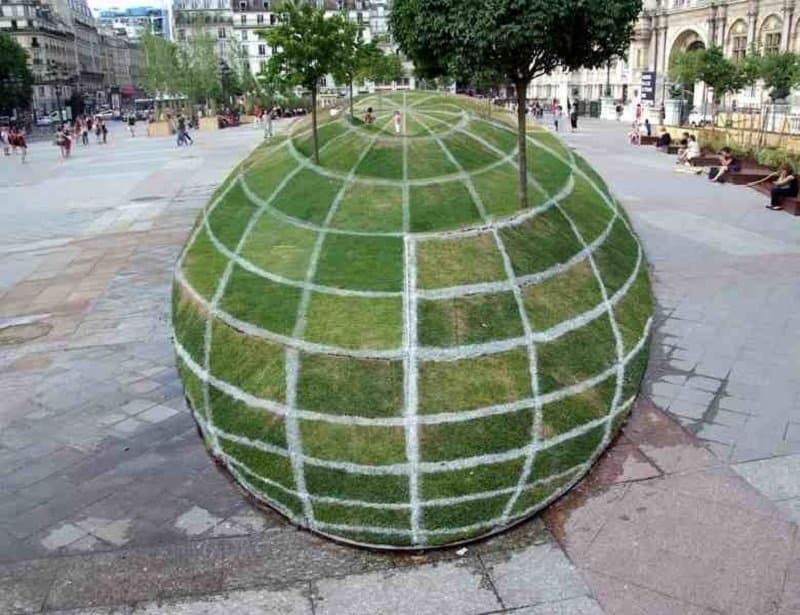 This balloon of grass is not a balloon at all. It’s a flat surface, on which grass is grown in that design, just outside the Paris City Hall. Although it requires a little attention, you will come to understand how it’s made.

3. A Black and White Santa 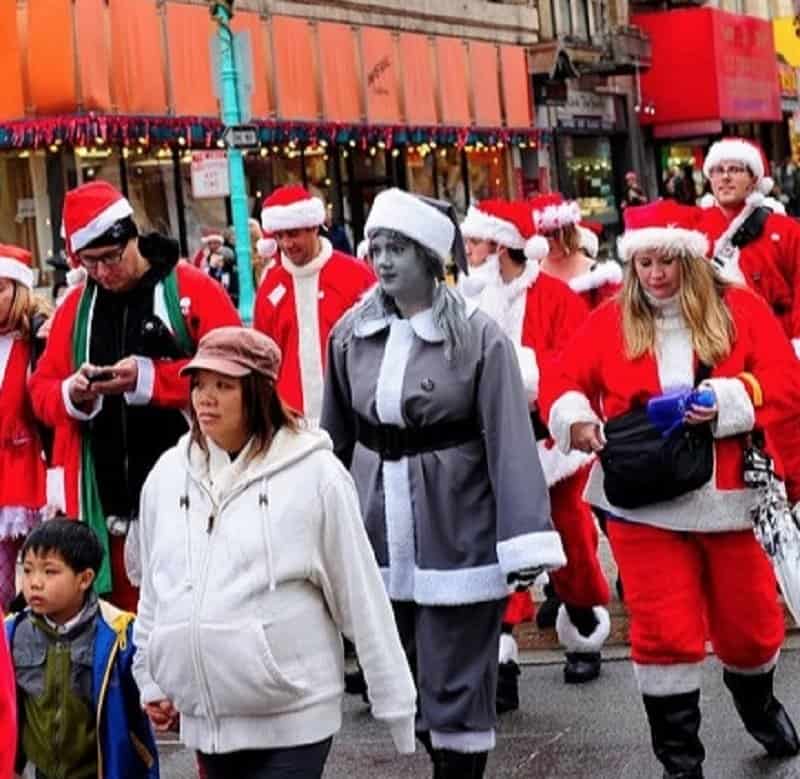 Here’s where black and white meets colour. This picture was taken after this woman put on makeup and colour her coat to travel back in time to the black and white days. You could see a pink patch on her neck where she applied makeup if you look closely enough. 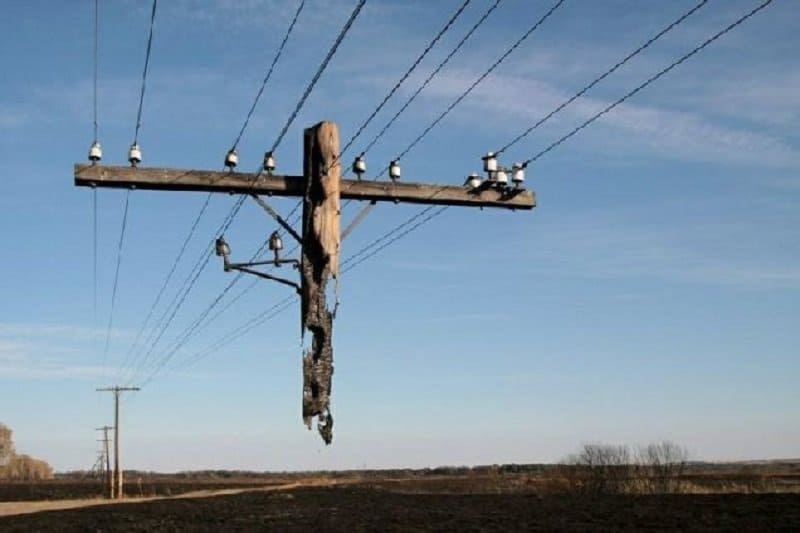 During a fire in Russia, this electric pole was devastated and now floats in mid-air, hoisted by the power lines that it is still connected to. 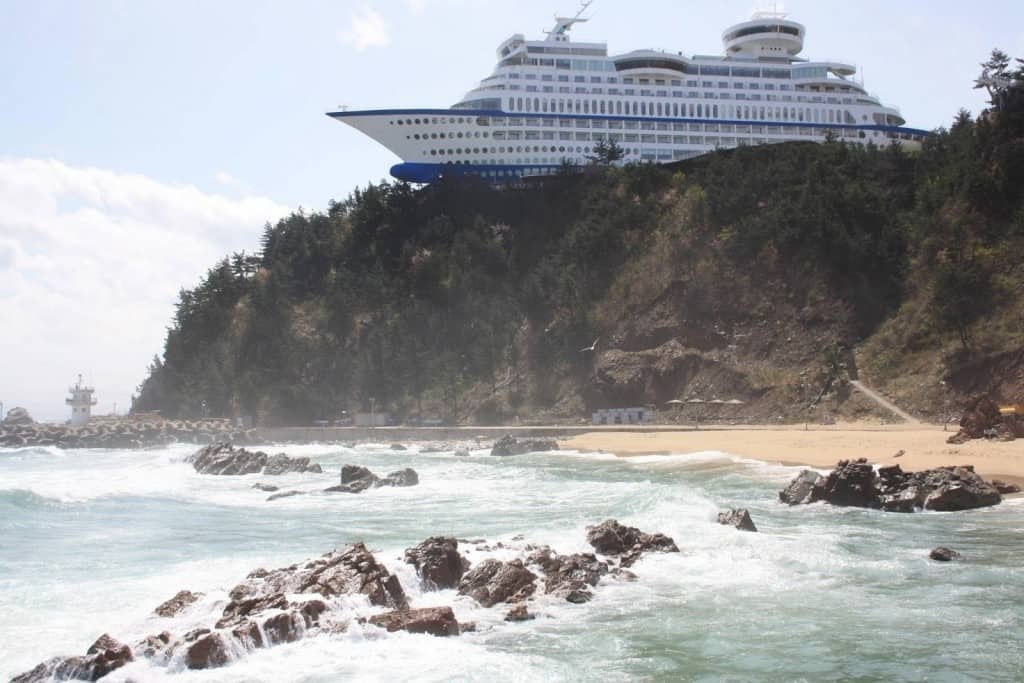 This looks like someone was genuinely having some fun with Photoshop. The ship is sitting on top of that cliff. Although this ship is not stranded in this situation, this luxury hotel in South Korea was built to look like a ship.

6. Such a haunting scene 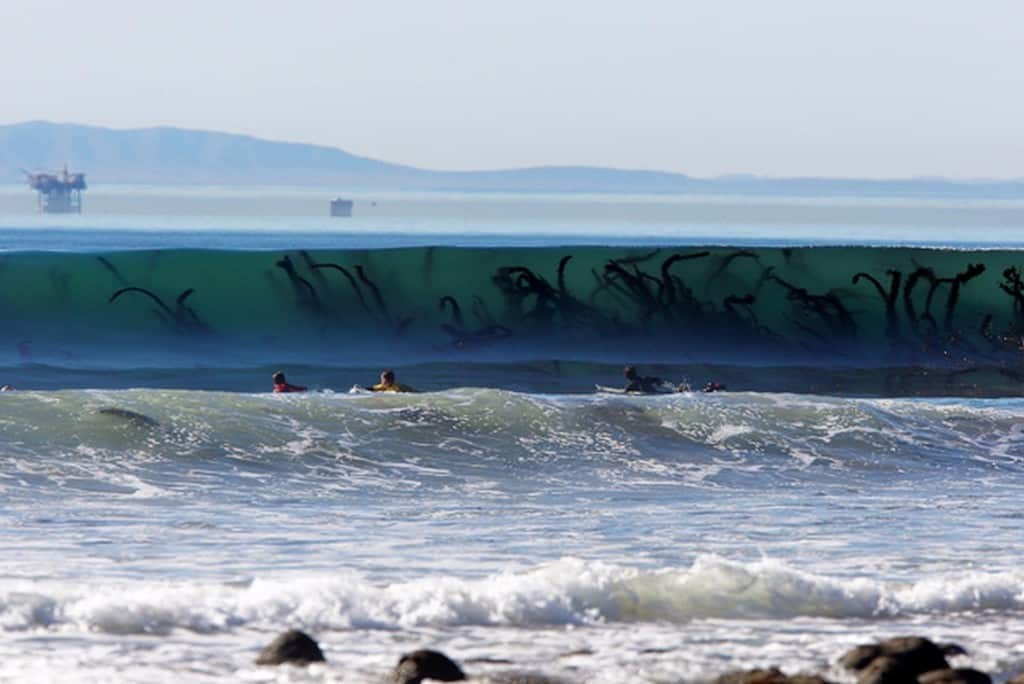 Does that look like a creepy monster of some kind? That’s just some algae that you see through the oncoming wave. 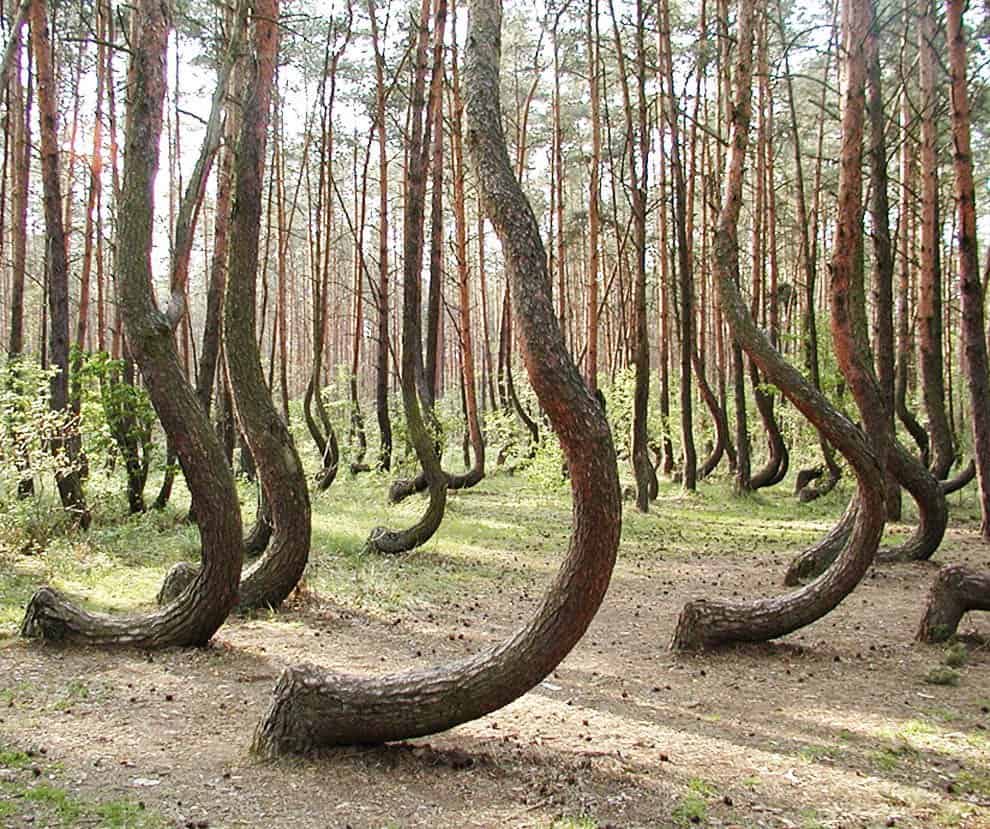 With over 400 bent pine trees, this forest is known as the crooked forest, located in Pomerania, Poland.

8. Did someone say a flying boat?

While this story is absolutely not true, as this boat seems to be floating on water, it is because the water is crystal clear. As this water is so clear, it appears as if the ship is levitating over the bed of water. 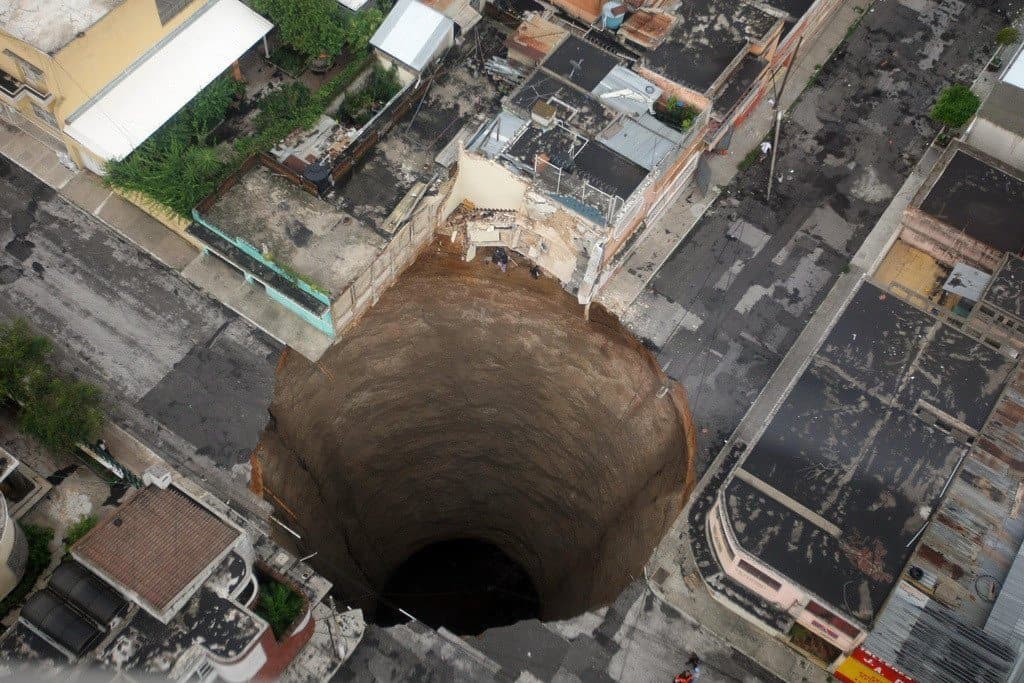 Although it looks like an excellent Photoshop session, this is a sump hole. Formed back in 2010 in Guatemala City, this sump hole is 200 ft. deep and 60 ft. wide. 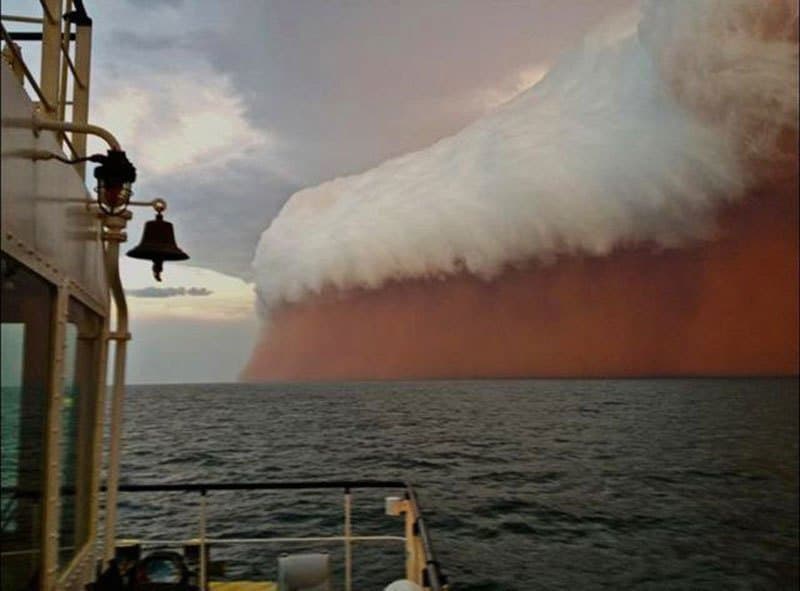 This giant wave looks like a beer wave, but actually, it’s a gigantic sandstorm that is hurdling towards the shore. Australians who are in the way of this storm will need a few chills after this is all over.

17 Images So Perfect That They Will Give You Great Satisfaction

A Woman Uses Her Smartphone to Take Award-Winning Photos of Ants in Her Garden.