HomeAnimalsPuppy Collects Tree Leaves And Uses It As 'Money' To Pay For...
Animals

Animals imitate the behavior of human beings, daily activities such as walking, sleeping, eating, are just a few of those that are mostly seen. What is curious in this story is that this canine emulates a mercantile behavior.

In the province of Ayutthaya in Thailand, a particular episode occurs, where a well-known canine waits for a food reward after delivering a leaf from a tree. “He just hands over the sheet and leaves with the food we give him,” said the owner of the premises. 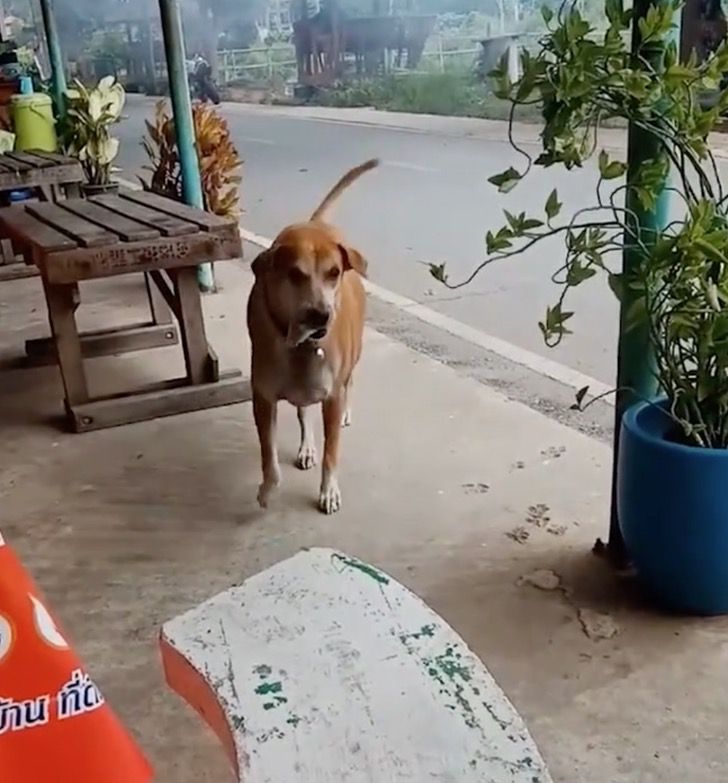 There is no doubt that dogs have a way of understanding life that is nothing like other animals. They are very intelligent and their way of interacting with humans has earned their number one in animal chosen as a pet.

There were many hours is that this canine observed people paying bills for the food they want to consume. Without thinking twice, the dog thought he could do the same. He took a tree leaf in his snout and approached a restaurant worker. 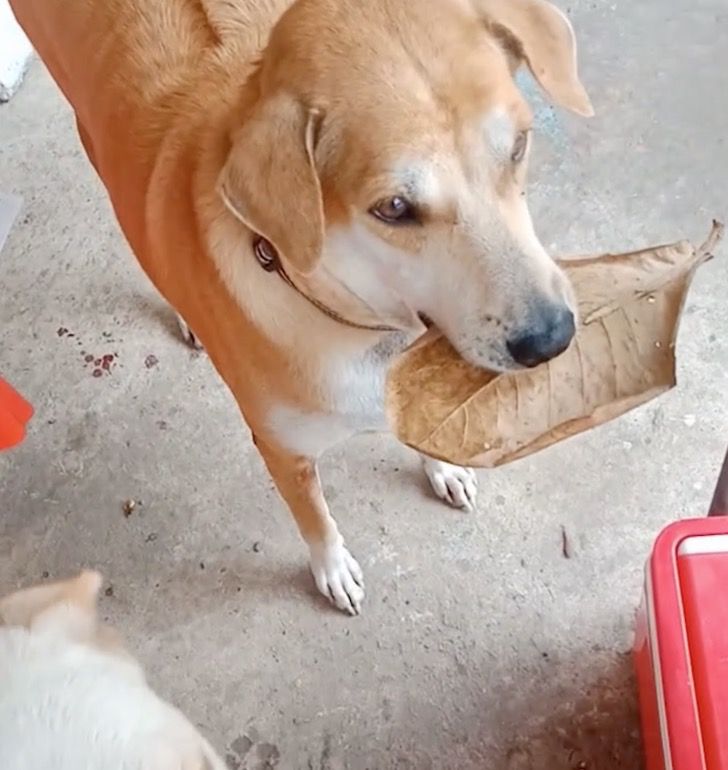 The canine named Kla was attracted by the smell of food, he thought that in the commercial establishment there would be someone who would be able to accept his treatment. And he was not wrong in his approach, he received a good piece of meatballs.

“We always see Kla coming to the store with a leaf in his mouth when he’s hungry. He simply hands over the sheet and leaves with the food that we give him” commented the owner of the restaurant. 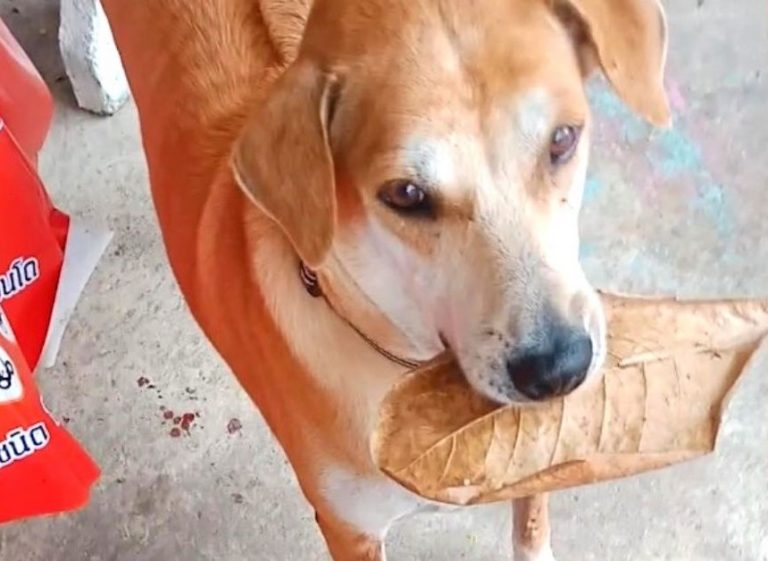 Kanpicha Leksawan is the manager of the restaurant and commented the following referring to his four-legged friend: “Maybe he realized that he needed to give me something before he could get a meatball, but he did not realize that it should be money and not leaves. ” the manager said in an amused tone.

Any gesture that is made with a way of life inferior to human beings will be well seen by a conscious society. And the animals will show with their gestures that they cannot hide their gratitude for the attention.