A Wildlife Hospital in the UK recently had a very unusual patient. This poor bright orange bird that was unable to fly was seen by some good people on the side of the road. Worried about this orange, tropical-looking bird, they took this creature to Tiggywinkles Wildlife Hospital. As the story goes, this was not a tropical or exotic bird. Turns out, that it was only a seagull that had somehow got itself covered in curry.

The wildlife hospital recently posted on their Facebook page: “This is one of the strangest casualty circumstances we have seen in a while! This bright-orange herring gull was rescued by kind members of the public who spotted him at the side of the A41. When they called to say they had picked up an orange bird, we had no idea what to expect – and would never have guessed at this. He had somehow gotten himself covered in curry or turmeric” 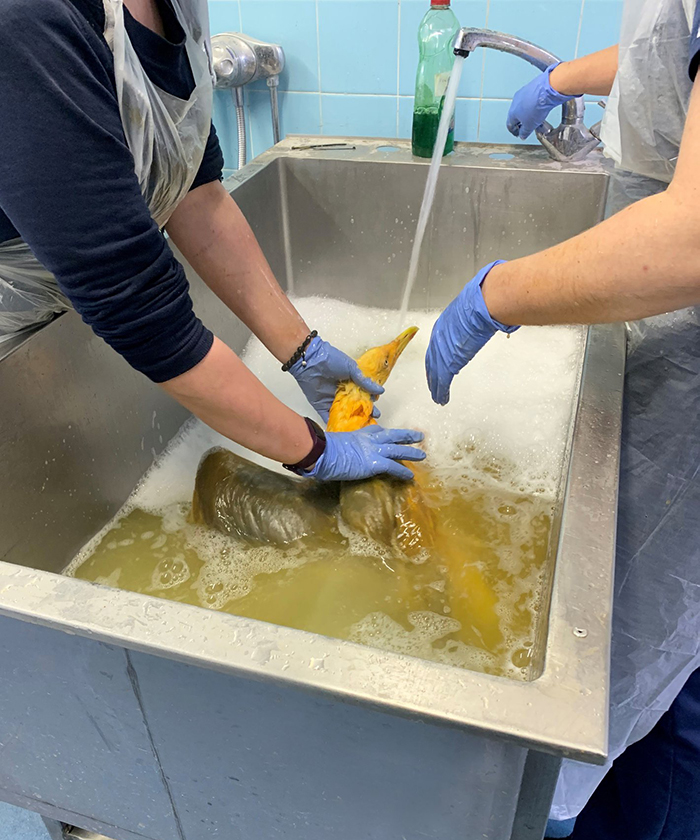 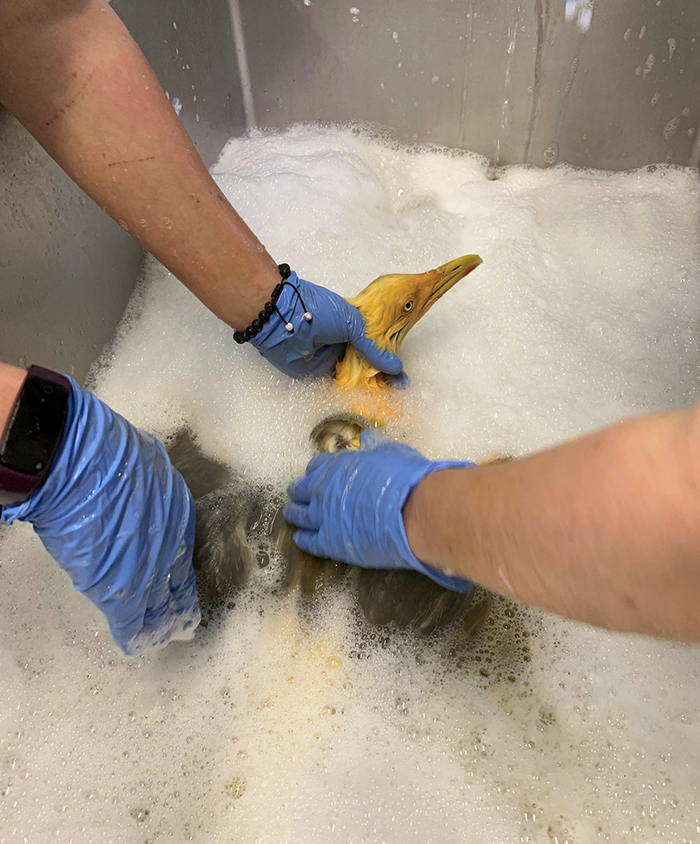 The Hospital went on to add to say: “He is now looking much better and should be able to go for release very soon. As we say, we never know what will come through our doors next! Huge thanks to the lovely finders who stopped to rescue him.” 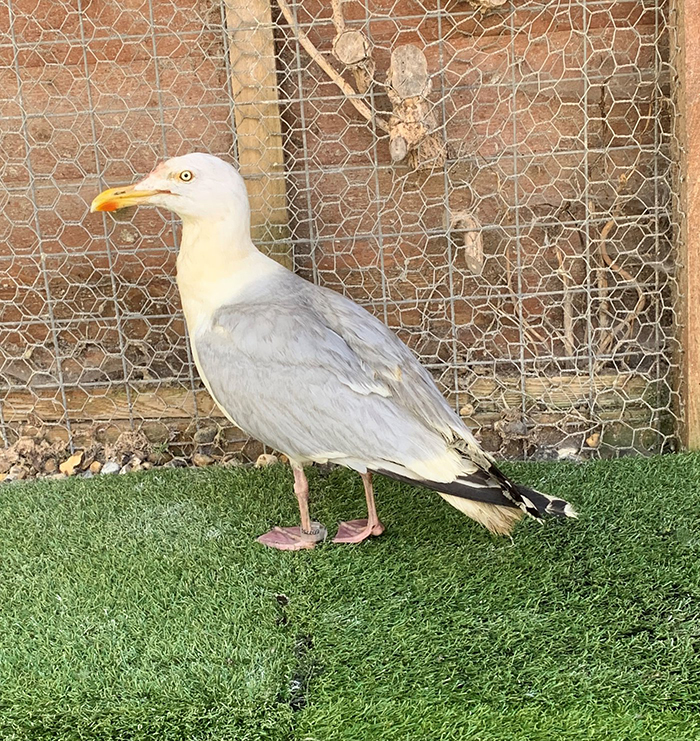 All in all, we’re glad that Vinny is okay and hopefully, he won’t get himself into curry anymore.