Man Opened A ‘Nursing Home’ For Older Dogs That Were Abandoned

This man not only helps the animals but also the foundations and sanctuaries that take care of them. Like everything, each living being has its time and just like humans, pets age and require special care such as veterinarians, medicines, food treatments, all this is an economic expense that not everyone is willing to do. 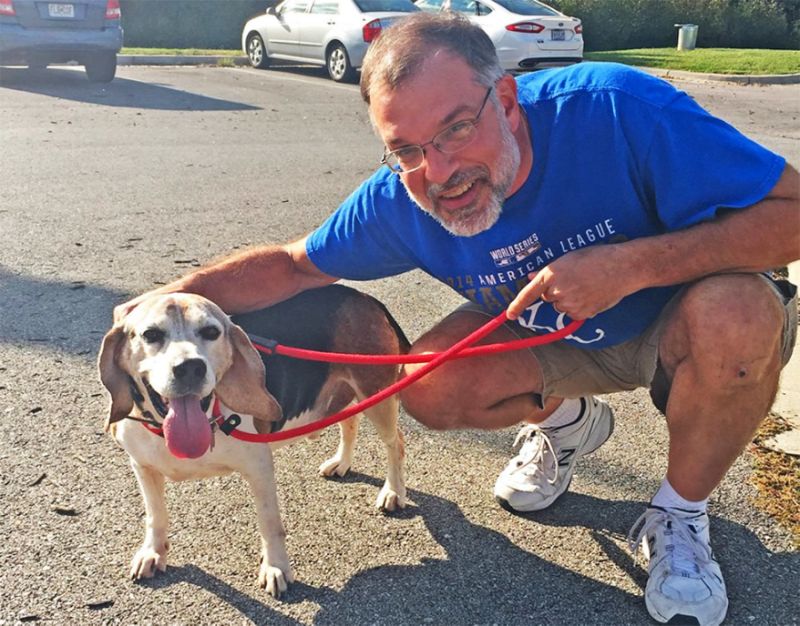 This has led a good-hearted man to create Sheps Place a sanctuary located in the State of Missouri dedicated to the care of older dogs, who have not been lucky enough to be adopted or have been abandoned. This idea started with a 10-year – old Beagle – Basset Hound dog named Shep who was rescued by Russell Clothier, founder of the shelter. 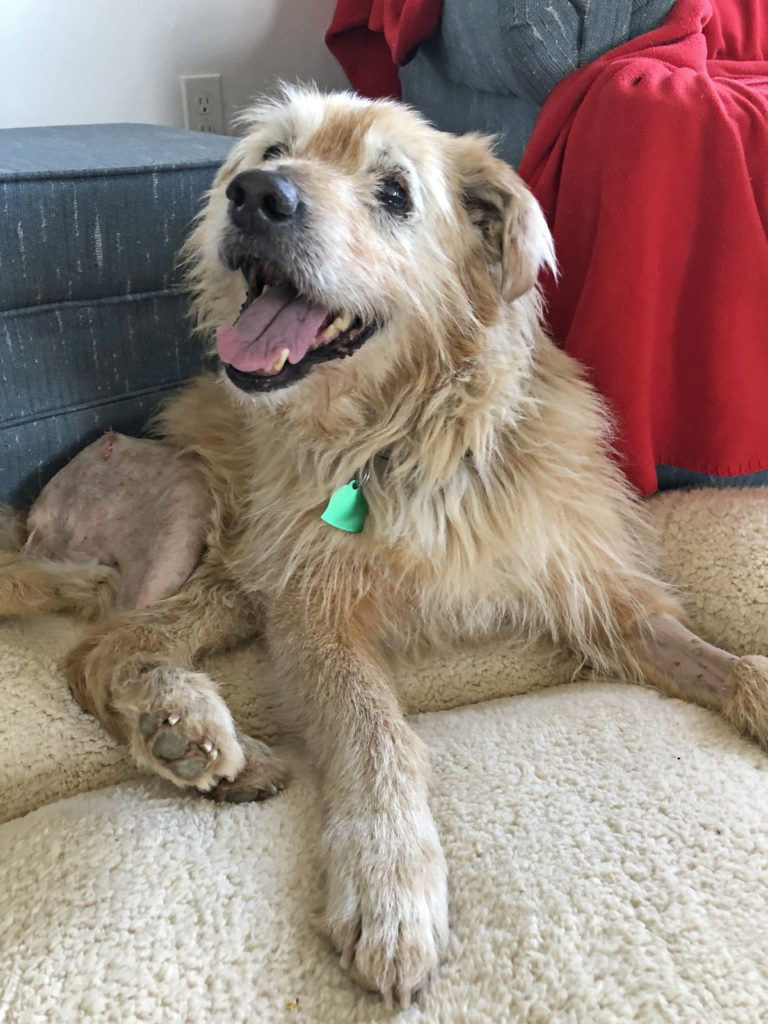 Clothier saw the need to implement a system that took care of the dogs that reached old age and were not adopted, he began his work as a volunteer until he decided to start a project that gave the older ones a second chance.

This project has special showers for pets, a large yard where they can run all day, and kennels that allow them to sleep comfortably. Clothier not only helps dogs but shelters as well, by allowing dogs that are not adopted because of their old age to come to his sanctuary and make way for new applicants. 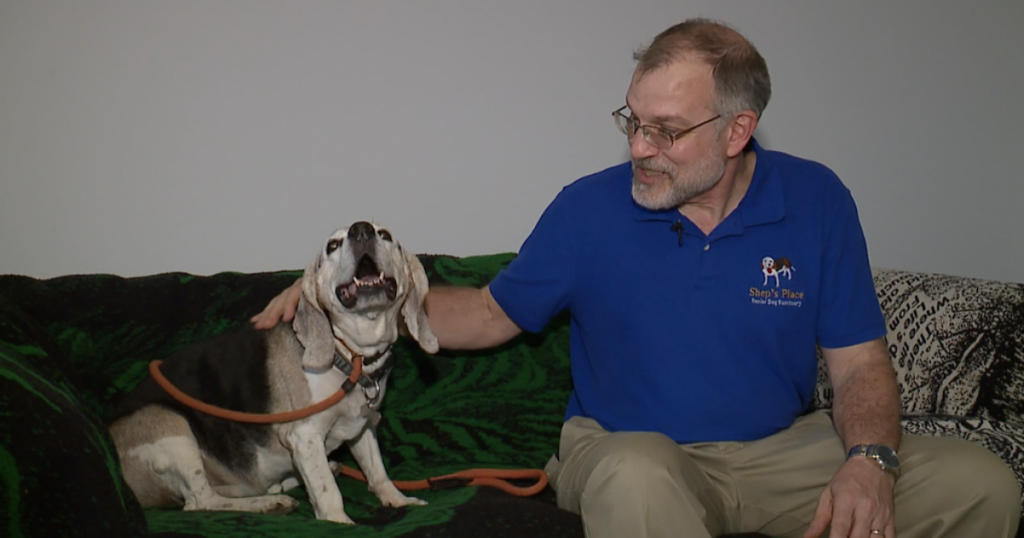 “We want it to be as homey as possible,” said Clothier. “We want them to feel at home. Most of these dogs came from a house, and also from volunteers. It is simply comfortable. We want it to be like it’s your own home going out with your own dogs. ” 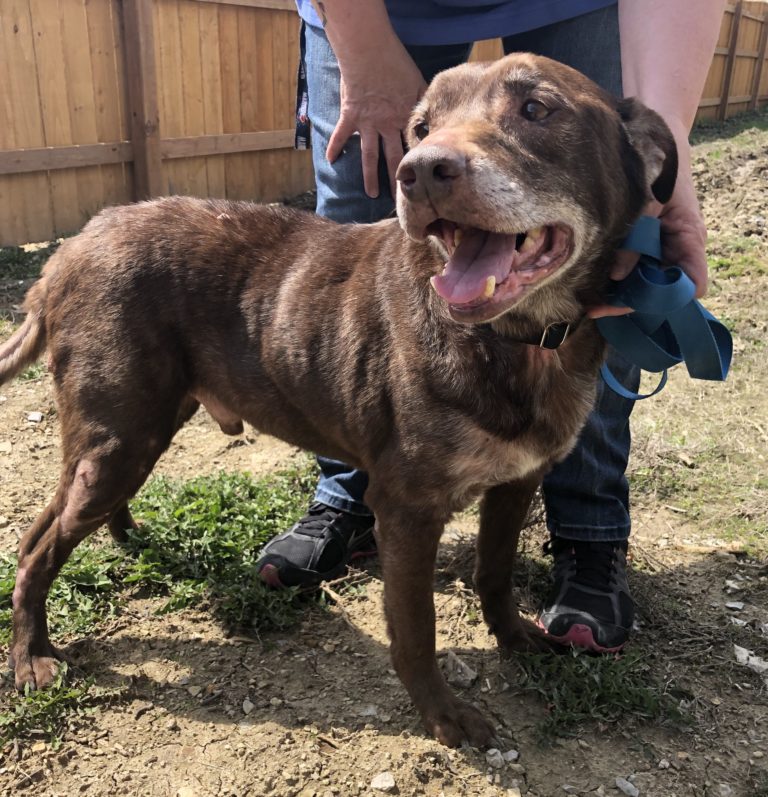 “Even if we are not taking dogs directly from the public, every dog ​​we take from a shelter or rescue opens up another place for a dog to come in. We are trying to help the whole community. If a dog needs to find a home, it should try first, and if that works, that’s best for everyone. ” Russell Clothier Said to FOX.

This initiative is a very nice way to give a new beginning and rest to many dogs that already all they want is a warm bed with a delicious dinner.