Most people can’t get enough of cute, fluffy and adorable animals. These furry friends of ours go from cute, cuddly and clumsy pups to full-grown adults only in a matter of months. Although German Shepherds grow into large dogs when fully grown, this particular German shepherd will, unfortunately, look like a cuddly fur pup for the rest of his life. Ragnar, a German shepherd, was diagnosed with Pituitary Dwarfism, after an infection caused by the Giardia parasite.

Ragnar’s owners helped him to eventually get rid of the infection, which was on his neck. Although this cutie pie had a full recovery, the owners noticed that Ragnar’s growth had slower than it should be. 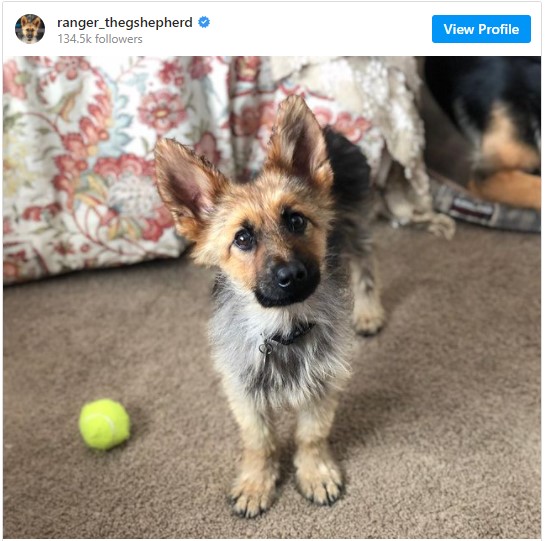 When they took him to the vet to get him rechecked, this doggo was diagnosed with dwarfism. In a typical scenario, this condition is linked with having a thyroid disorder called hypothyroidism. Due to this disorder, the thyroid glands don’t produce enough hormones, and this had caused Ragnar to suffer from hair loss and flaky skin. 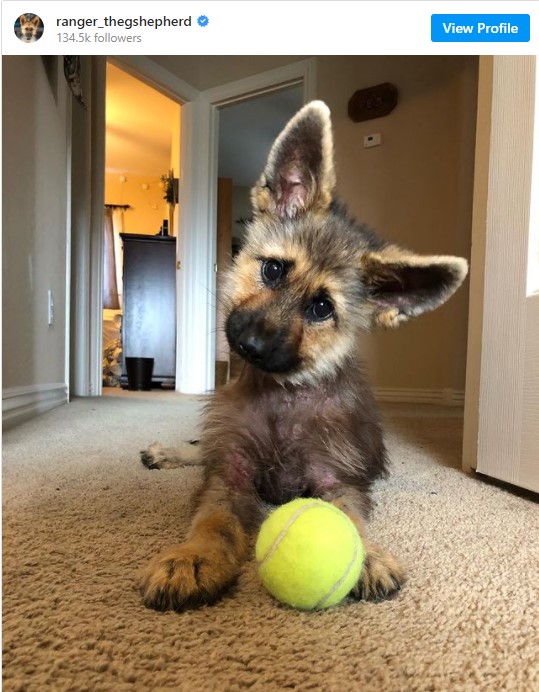 Luckily for Ragnar, he is now on the mend due to the medication that he is on. With the cure for his condition, Ragnar is now healthier and happier than ever. Although he is still small and cute due to dwarfism, he hasn’t been left out of the Mayo family. 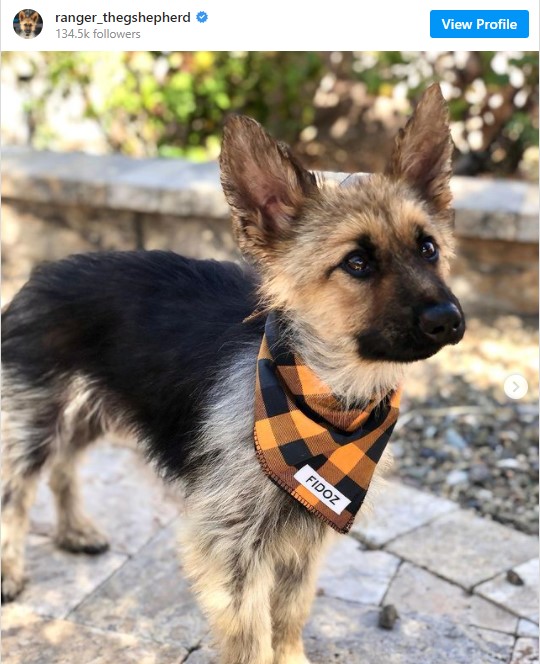 His human family opened up an Instagram page to share his story, which has captured the hearts of millions on the internet worldwide. 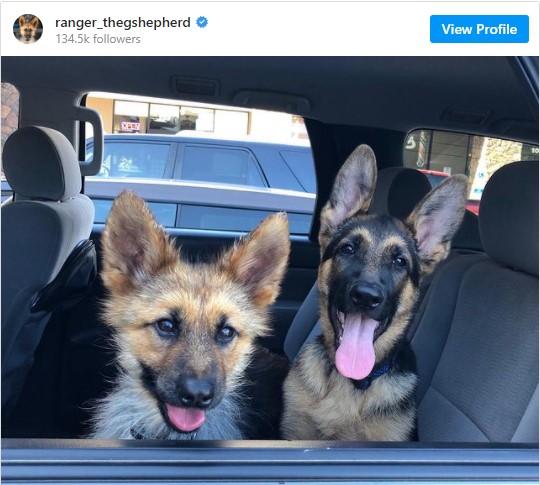