HomeLifeWhat Can The Way Of People Expressing Their Anger Tell About Their...
Life

Are you a person who is easily angered or are you someone who is more calm and collected about everything? Anyways, we all get angry about this or that in our day to day lives but each of us reacts to this anger in different ways: one would scream and be violent whilst another would cry and be silent. The best way to deal with anger is by taking time to stay calm and express your feeling in a non-aggressive way, a quality which many of us lack in. We express our feelings differently and this is what you can tell about a person’s character by the way they express their anger. 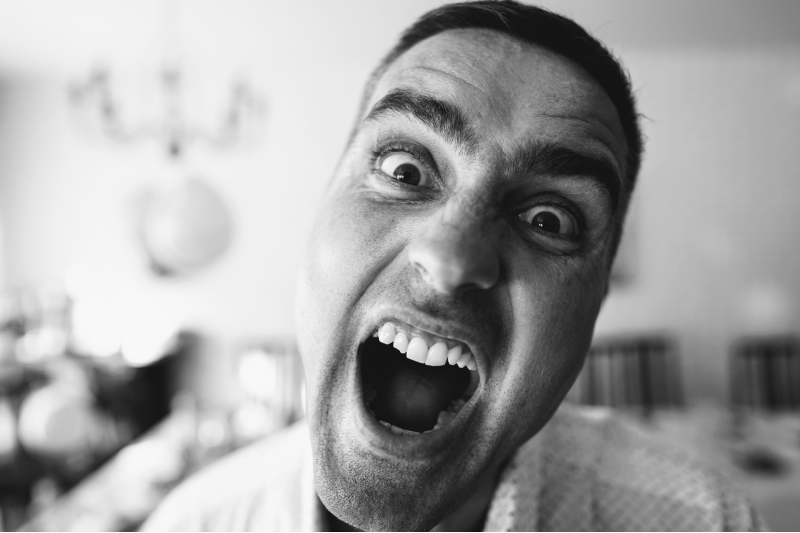 We all know people who shout like crazy when they are angry, they are the type of people who show their anger in that way because they feel misunderstood and they want others to listen to their opinion, even if they know that they are losing the argument, they be too dramatic by trying to blame others and trying to intimidate them. They think they need to express their anger to get viability for their opinion and most people take this opportunity to complain about the other person and emotionally hurt them. Thus, the angry person automatically gains additional strength and win the desired argument. 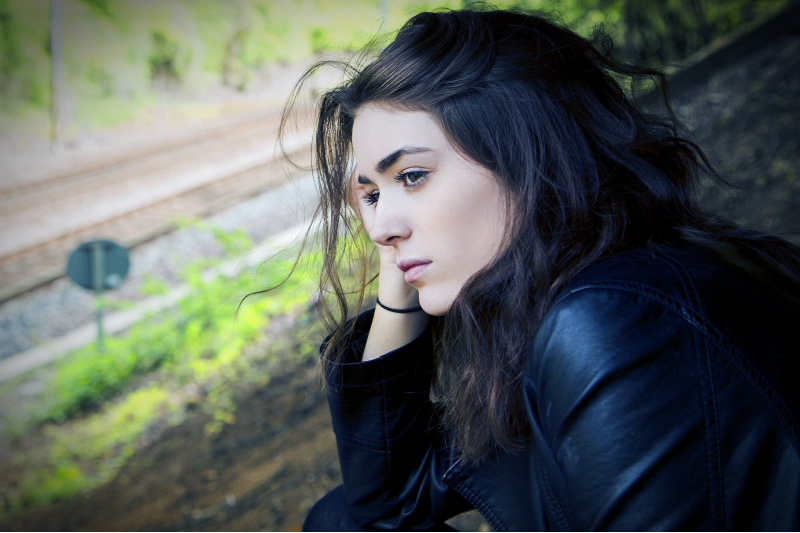 People who exhibit this kind of behavior wouldn’t express their feeling because they think that would hurt the feelings of the other person. They hold back their anger and flatly refuse to show how they feel. They try to hide their feelings because they don’t want others to not to love them for who they really are. They wait for a perfect moment to get their anger out but end up forgetting it or acting like it never happened. However, by refusing to exhibit the real emotions, these people eventually distance from those who hurt them. 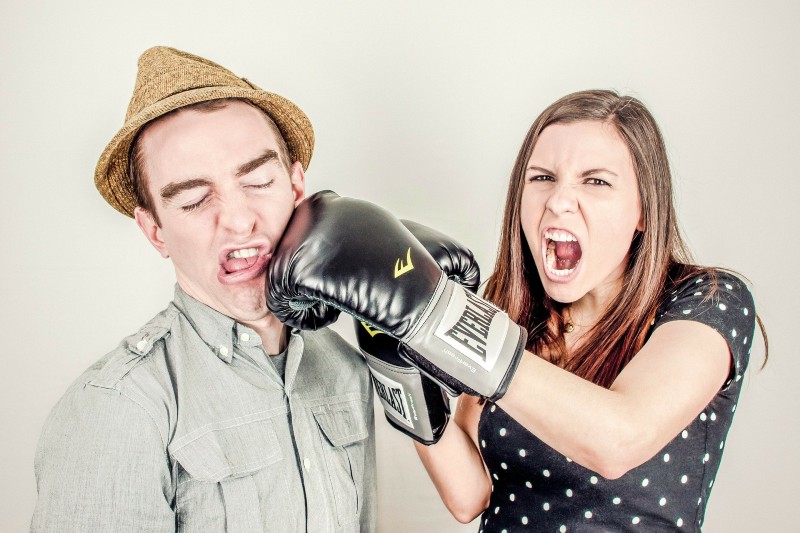 There are people who get really aggressive when angry, like throwing things, hitting others, smash things and maybe even attack others. They become disastrous when they try to express their feelings making being around them very dangerous. However, this anger is accompanied by a feeling of shame later on but by then it may be too late to apologize for that kind of behavior. 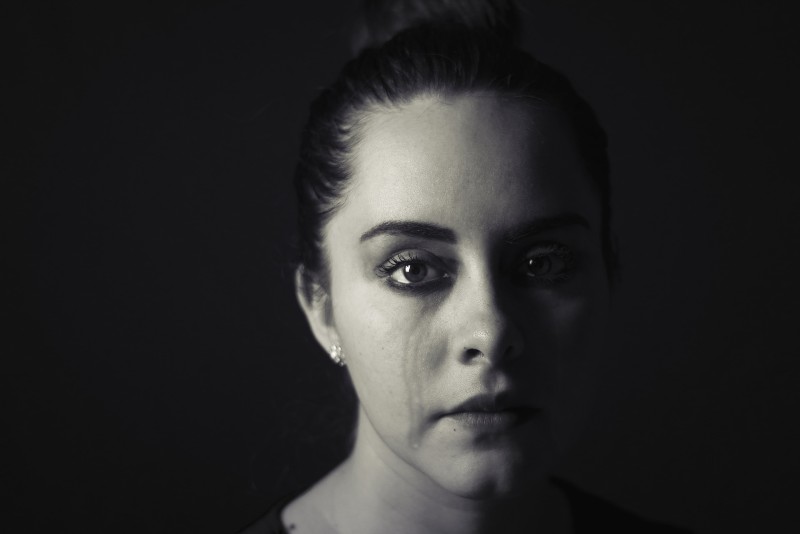 Some of us have no choice but to cry in anger, and the reason for this is because in anger we feel powerless. The anger inside us is too overwhelming so that the only possible way to let it out is by crying. People cry when they are angry because they feel that no one loves them or empathize with them and they feel unreasonably belittled. Anyways, it helps them to build up strong relationships and understand their true feelings by responding to anger with tears.

Every empath will try to hide these 10 things from you